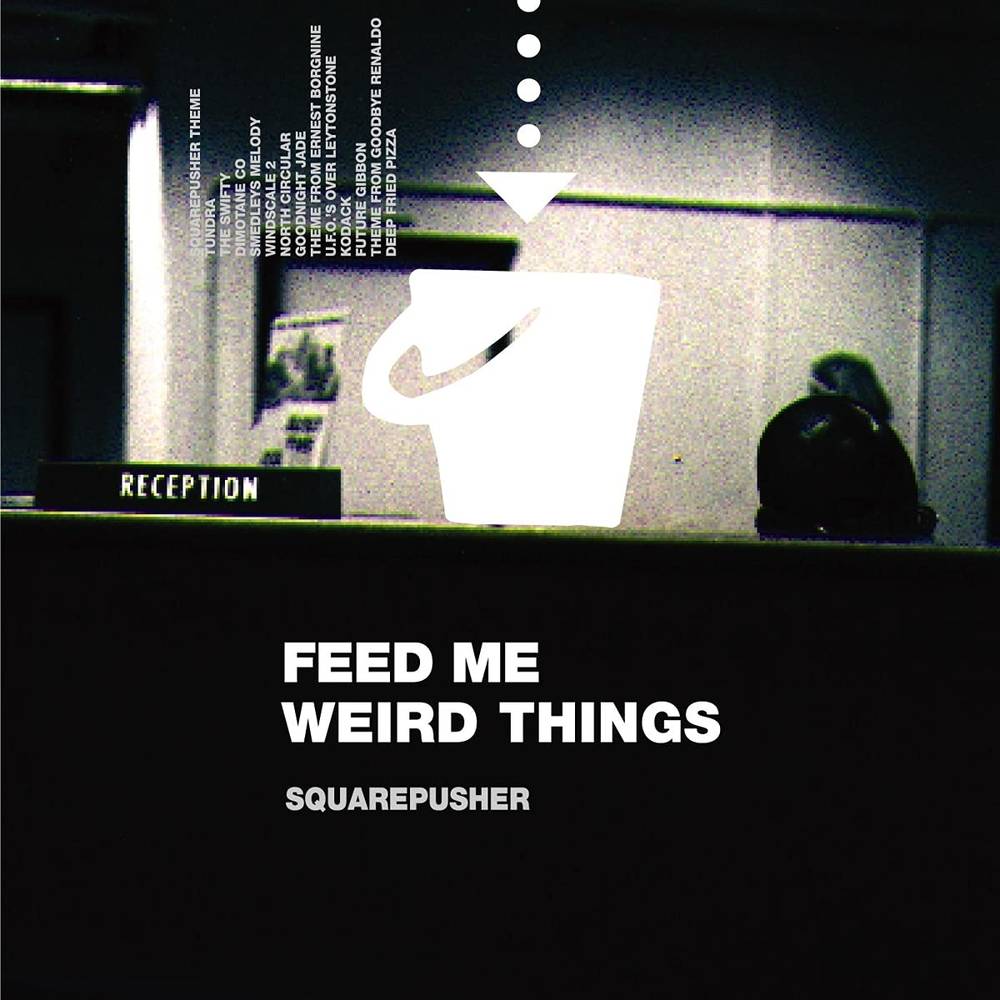 Squarepusher's sonic masterpiece and debut mind-melter of an LP Feed Me Weird Things returns, reissued on double vinyl for the first time since it's release on the 3rd of June 1996. Originally released on Rephlex, Aphex Twin himself noted on the sleeve notes of the original that Squarepusher makes "sound like sound never sounded before... Squarepusher gives us the SOUND of SOUND." Now released on Warp 25 years later, the original album has been remastered from the original DATs and features two extra tracks on a 10" which were first released on the B-side of the Squarepusher Plays... EP and later featured on the original Japanese release of this album. The edition also includes a 16 page booklet with personal photographs, ephemera and notes from Tom Jenkinson, giving us an insight into his early career and into a time of true experimentation and innovation during the mid-90s.
back to top