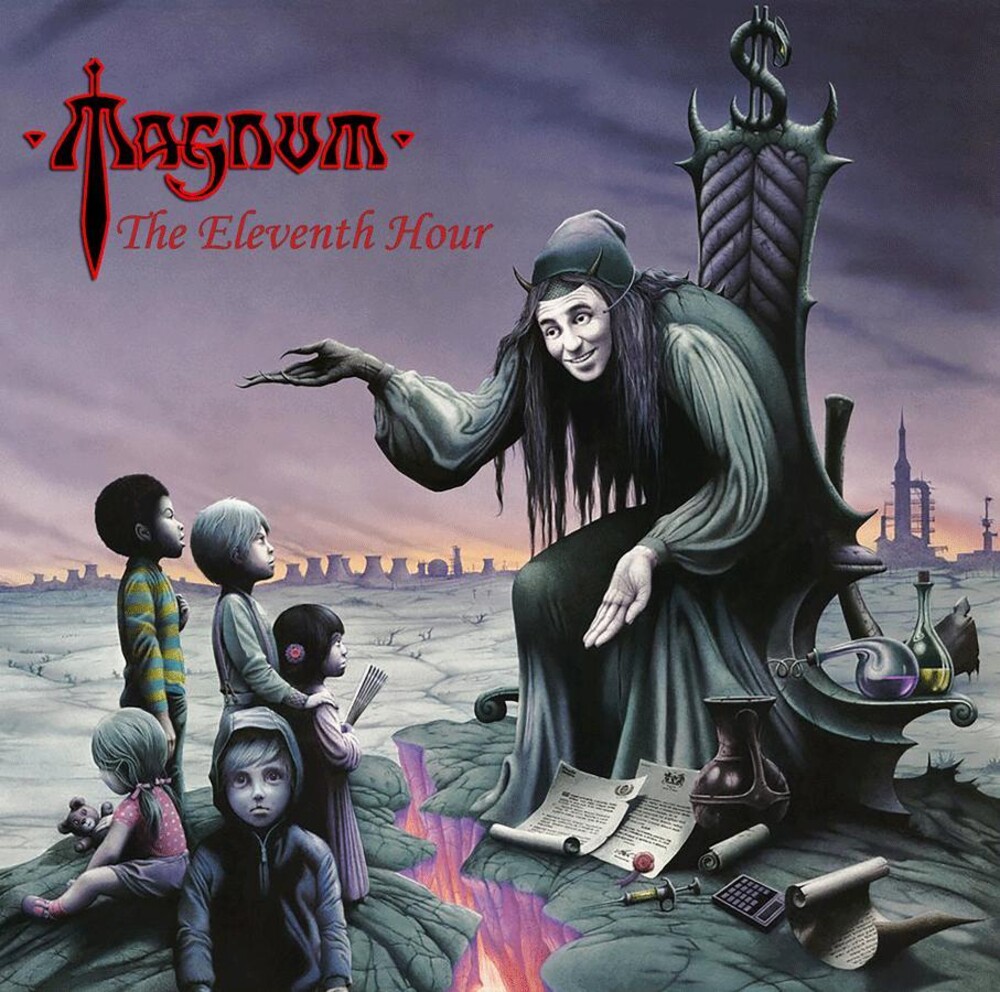 Limited 180gm vinyl LP pressing in gatefold jacket. The Eleventh Hour is the fourth studio album by Magnum, released in 1983 by Jet Records. The production of this album caused a lot of tension between the band and Jet Records, following the two-year delay to the previous album, Chase the Dragon in 1982 and their first album, Kingdom of Madness, in 1978.