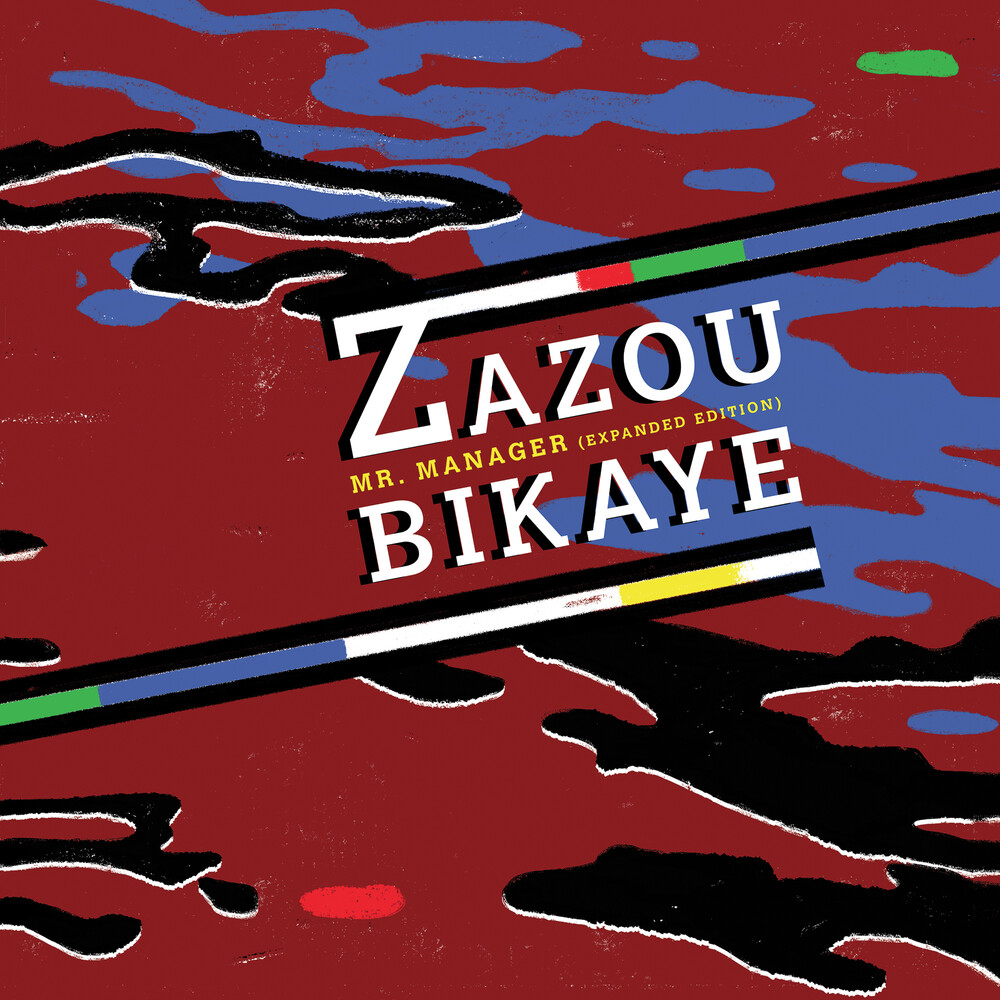 Following the acclaimed 2017 vinyl reissue of the Noir et Blanc album, Crammed presents a special edition of Zazou Bikaye's second record, Mr. Manager, which only ever came out on vinyl. In 1984, after the Afro-experimental adventures of Noir et Blanc, Zazou Bikaye turned into a proper band, and started developing their own special brand of digital Afrobeat/Afrofunk. Hector Zazou took on the task of writing and programming the music, and Bony Bikaye expanded on the more extrovert side of his vocal styles. They set out to record a large number of tracks, five of which came out in 1985 as Mr. Manager, a 32-minute mini-album. This 2020 CD edition comprises nine additional tracks, including six previously-unreleased recordings, and three which were only included on limited-edition singles. The vinyl version has eight tracks, plus a download card giving access to all fourteen tracks.