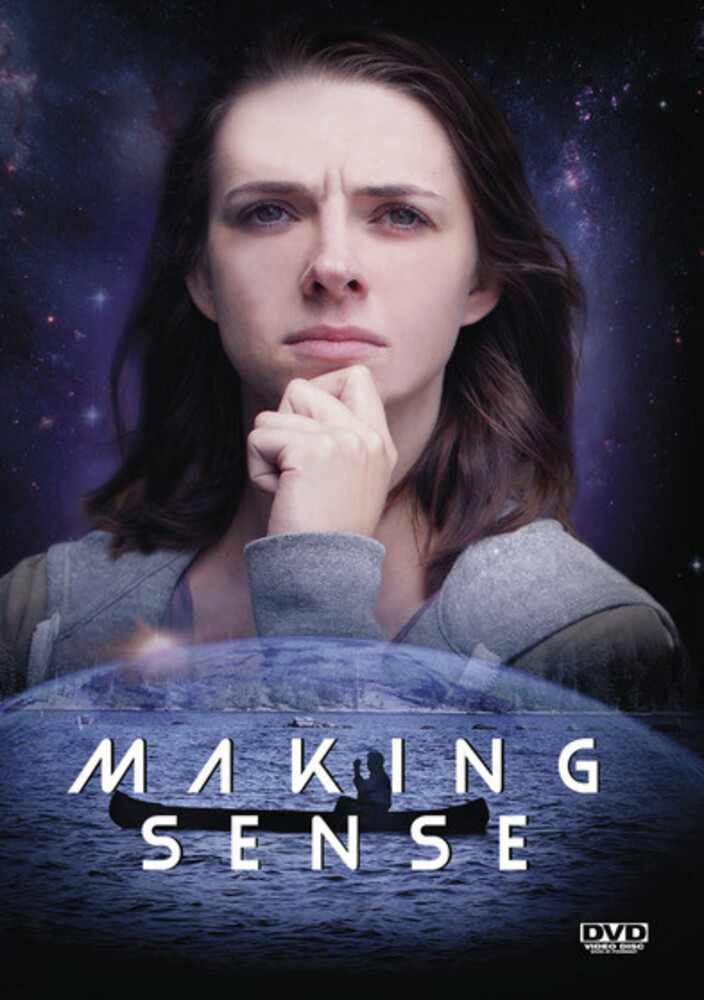 In an effort to prove his decades-old hypothesis that individuals with disabilities - those he describes as sensory enlightened - hold the key to unlocking a sixth sense, aging neuroscientist Dr. Frederik Amberger seeks out a promising graduate student, Jules Christopher. At the risk of alienating her partners in the University lab, and driven by her own complicated past, Jules gets caught up in his quest. When it's revealed that Amberger has been hiding a secret that has him on the run from the FBI, Jules and team must decide how far they're willing to go in their pursuit to unlock the next frontier of human sensory experience.