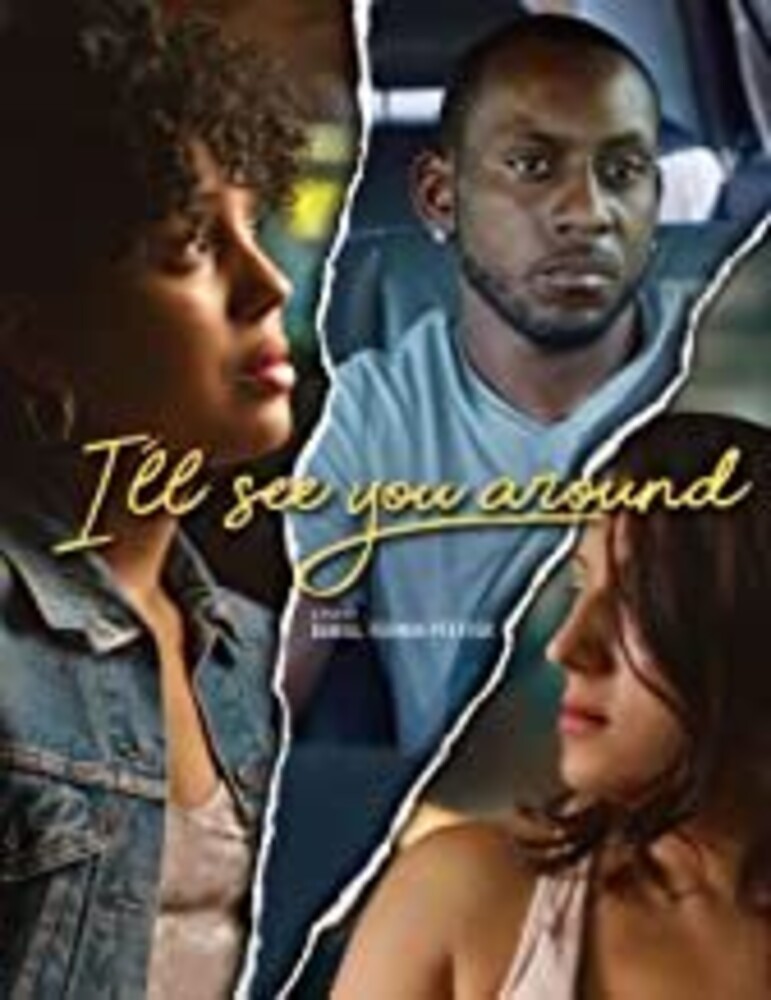 I ll See You Around explores a day in the life of Lucas, a 30-year-old African-American man living in Ithaca, New York who is trying to finish his degree at community college. After discovering his older brother Kenji, who has just been released from jail, may be responsible for stealing his laptop to buy drugs, Lucas embarks on an emotional journey to learn how to cope with betrayal and dangerous blood ties. We follow Lucas as he navigates his relationships with his mother, his child s mother, and his Ivy League girlfriend, while most importantly striving to be a good father to his daughter. Will he be able to reconcile with those he loves or will his troubled past destroy his chances? DVD Special Features include the original short film While I Was Gone and a video statement from director Daniel F. Pfeffer.