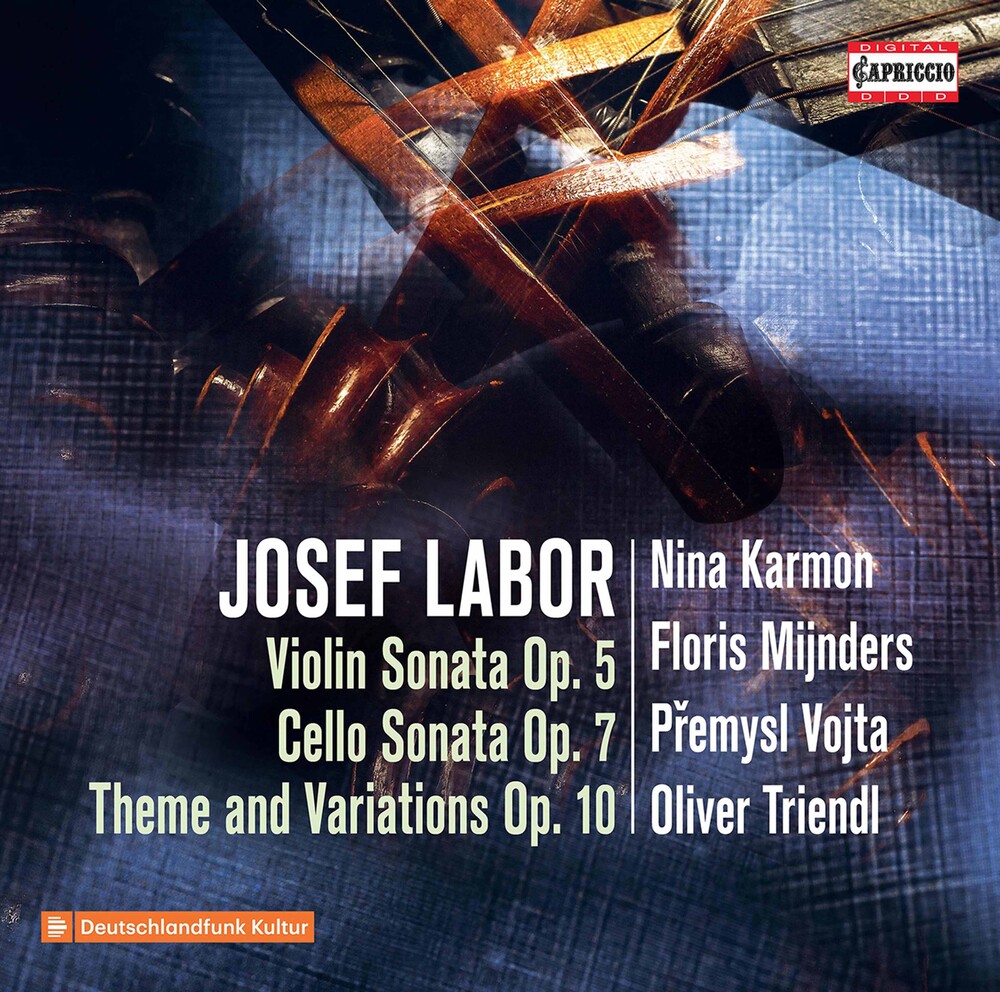 The positive response to Capriccio's first recording of his Piano Quartet and Piano Quintet (C5390) has enabled this series to be continued now with three works representative of Labor's oeuvre from the early 1890s. In Vienna, Labor was part of Johannes Brahms's close circle of friends. Brahms particularly valued his composer colleagues who went their own way without copying him. Labor's music is very skillfully composed, always sensuous, and first and foremost melodious; it does not require a too complete concentration on itself. A total of around eighty compositions have survived. Among them are practically no occasional works, which is connected to the fact that he was blind: for him composition was a luxury, insofar as he had to rely on the help of a scribe who had to commit the work to paper.