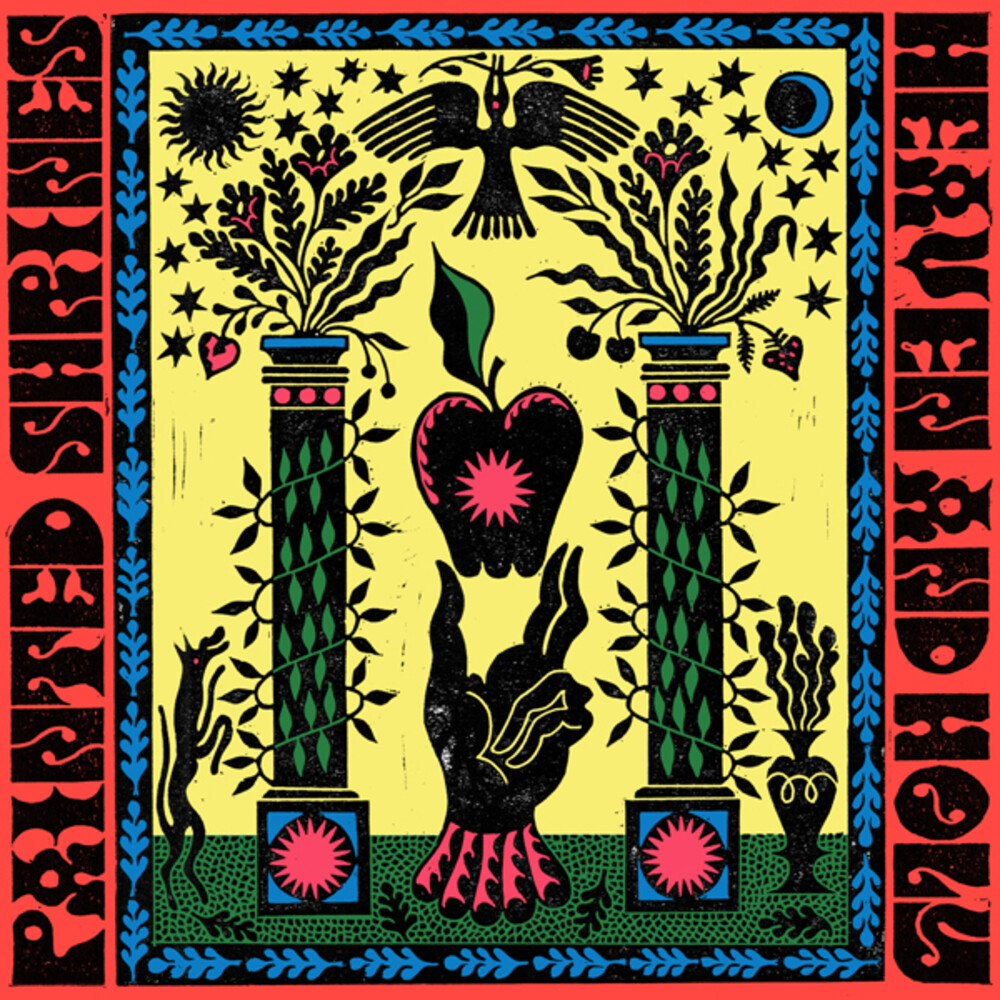 Jeremy Earl (Woods) and Glenn Donaldson (Skygreen Leopards, The Reds, Pinks & Purples) met sometime in the mid-oughts and bonded over a love of tambourines and DIY sounds. They shared many stages since, and their first serious collaboration was on the 2011 Woods album Sun & Shade. Around 2018, Earl was restless in upstate NY and accepted an invite to record in Donaldson's studio in an undisclosed rural coastal town in Northern California. In a week they emerged with nearly an album's worth of hazy folk-rock and psych-pop with touches of more outrĂ© lo-fi noise. Jeff Moller (The Papercuts) added bass, and they put the finishing touches on during quarantine. Heaven And Holy ebbs and flows like coastal fog between songs and dreamy instrumentals, splitting the difference between The Clean's Unknown Country and The Byrds Fifth Dimension.