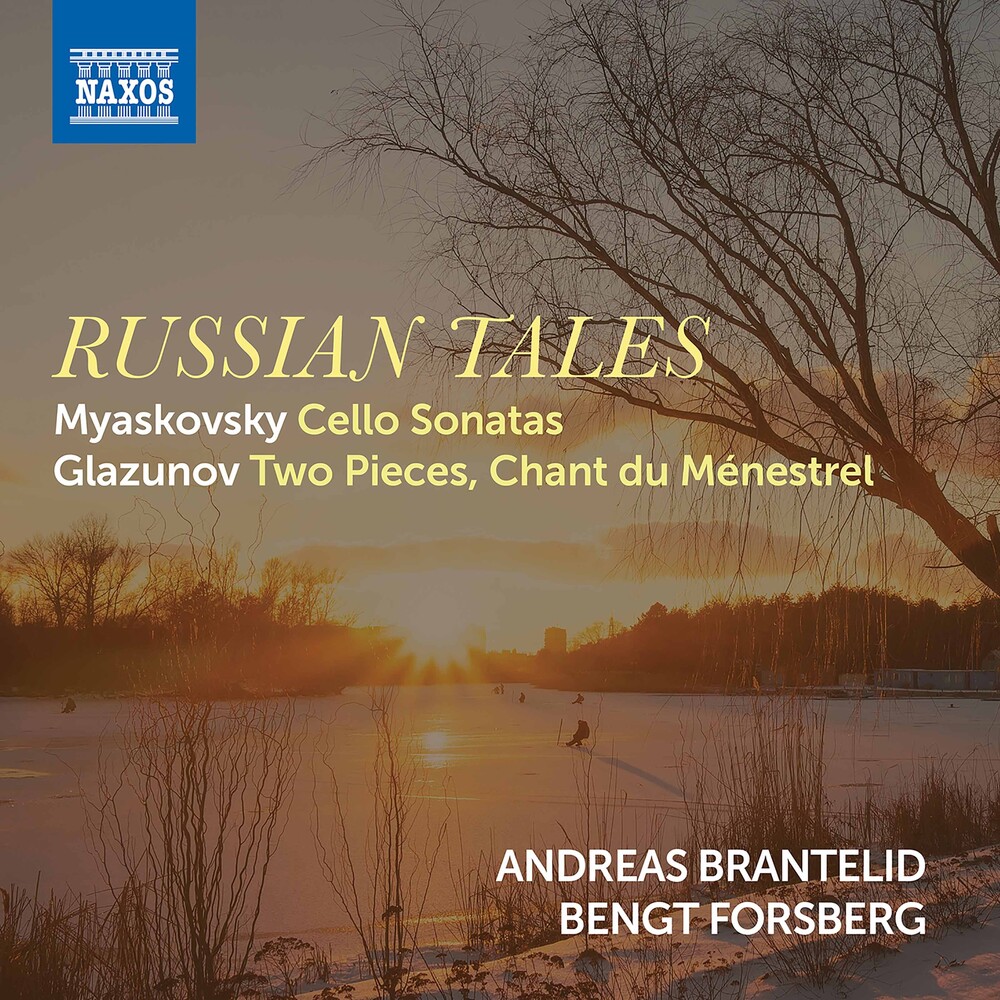 Nikolay Myaskovsky was one of the most prolific and influential composers in 20th-Century Russian musical life. These two works come from the beginning and end of his distinguished career: the warmly expressive First Cello Sonata recalling the style of Rachmaninov, and the equally romantic Second Cello Sonata revealing the subtle influence of folk music typical of Myaskovsky's later years. Alexander Glazunov both absorbed and continued the great Romantic lineage with his poignant Chant du ménestrel and the Iberian evocations for the Sérénade espagnole from Two Pieces.