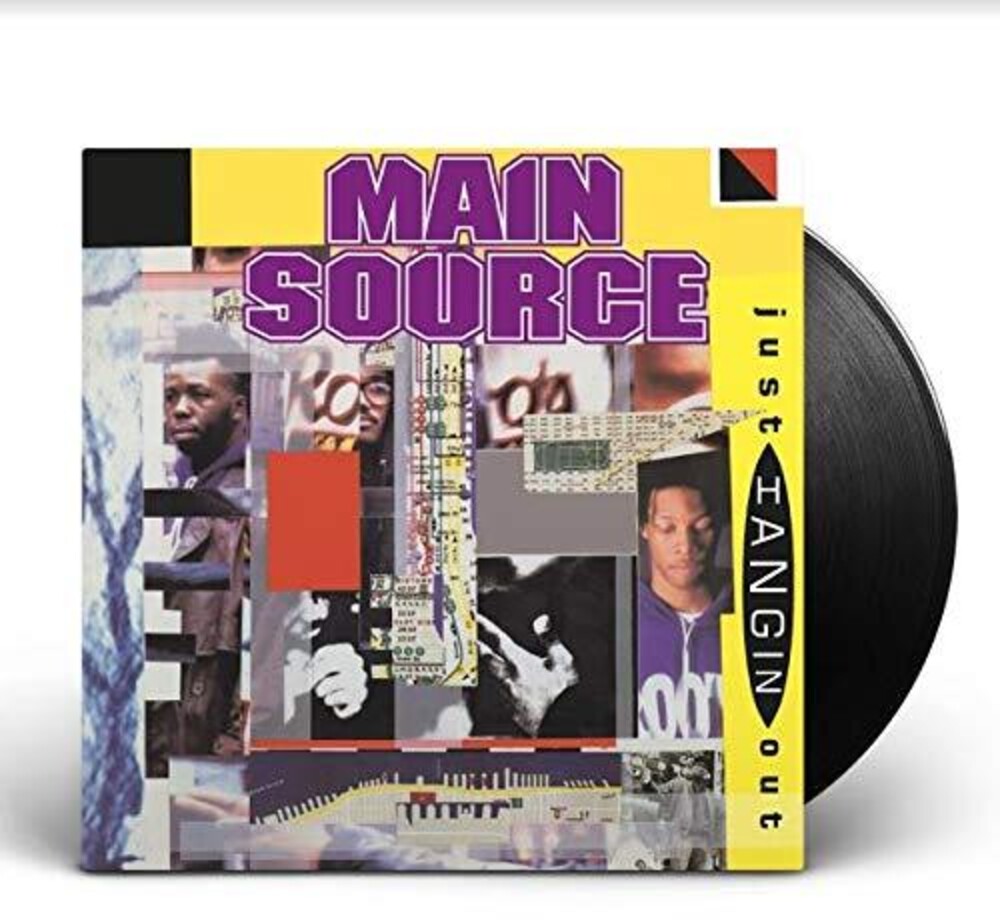 Main Source's paean to the simple pleasures of relaxing with friends is built over two tried-and-tested samples. The dreamy, swoony sounds of Vanessa Kendrick's timeless '90% of Me is You' is ever-present during this stone-cold classic, while Sister Nancy's unmistakeable 'Bam Bam' lends several elements to the mix. Throw in some Skull Snaps and Sweet Charles and you've got the perfect soundtrack for a roll call of Large Professor's nearest and dearest.There are plenty of reasons why so many regard 'Breaking Atoms' as an all-time classic album, and the sheer variety of singles lifted from it is chief among them. Large Professor was happy to roam over varied topics at a time when many rappers had a manic focus on one thing.And where better to hang out with friends than at a barbecue? 'Live at the Barbecue' is rightly regarded as one of the best posse cuts of all time, and famous for showcasing the debut of one Nasty Nas. While he delivers a dope verse full of quotables over drums from Bob James' oft-plundered 'Nautilus', credit is also due to the other guests. Fatal and Akinyele aren't disgraced in this company, and Large Professor tops it off with a rare verse of pure brag-rap.An undisputed entry in the pantheon of head-nod hip-hop, this is it's first official UK release, and another debut on 7".