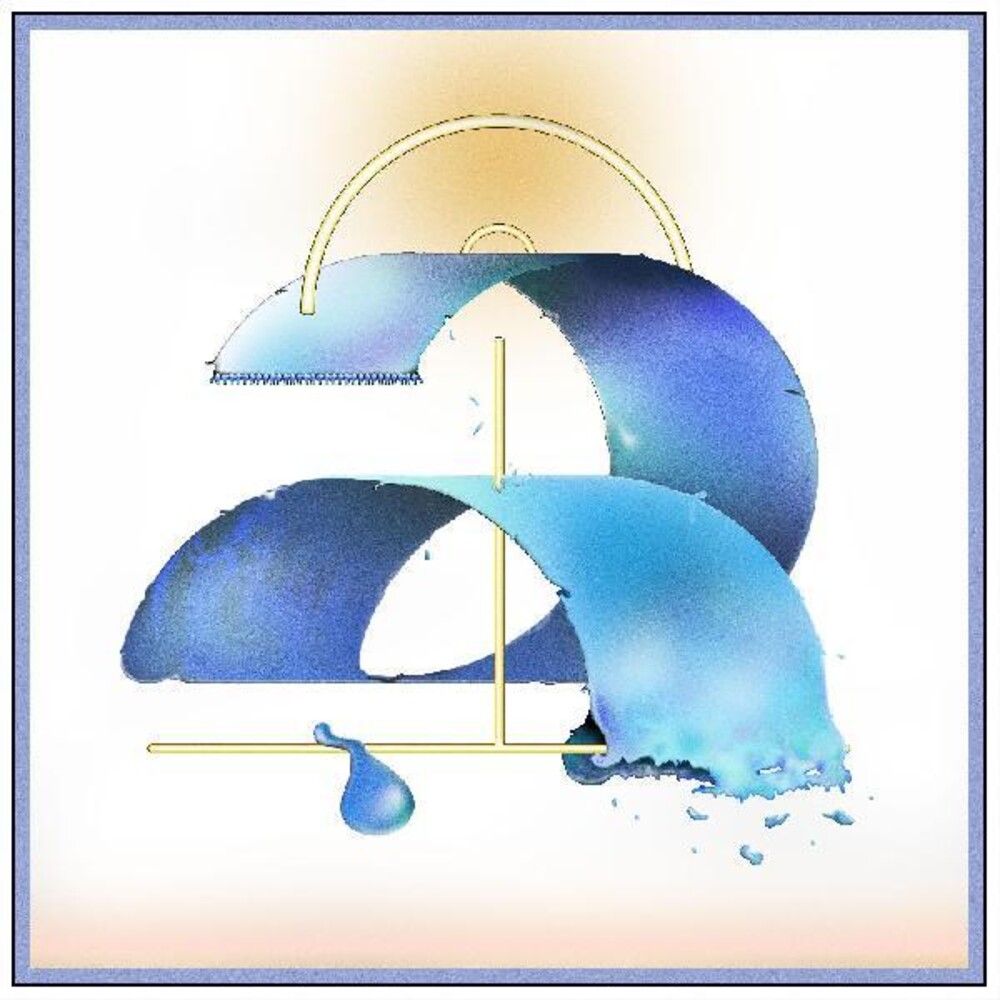 Vinyl LP pressing. In late November of 2018, long-time collaborators (& life-long Los Angelenos) Carlos NiĂ±o & Miguel Atwood-Ferguson flew to Chicago to participate in the album release performance of Makaya McCraven's Universal Beings. Just 11 months prior, Carlos & Miguel were part of recording the 'Los Angeles Side' of Universal Beings at Jeff Parker's house in Altadena, California, and this performance in Chicago would be the first time that all of the musicians reunited to re-learn and perform the music they'd collectively composed during those sessions.