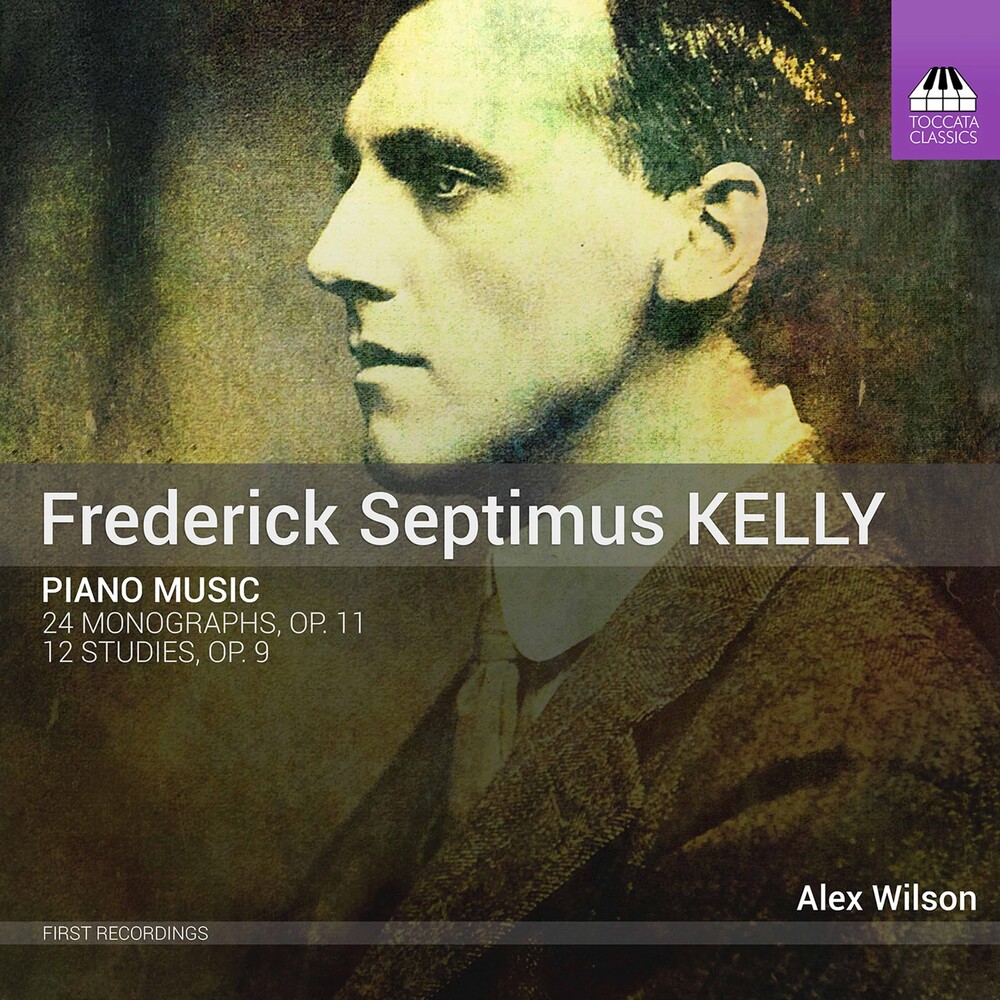 Frederick Septimus Kelly, born in Sydney in 1881, was on the way to becoming one of Australia's most important early composers when he was killed during the Battle of the Somme in 1916. His Twelve Studies and 24 Monographs are the most significant contributions to the Romantic piano literature by any Australian, although they have never been recorded in their entirety before now. The influence of Chopin and Skryabin is plain to hear, although the pastoral echoes of the gentler pieces suggest an affinity with his English contemporaries - men like Elgar, Ireland and Vaughan Williams - and the wild sweep of the more passionate numbers points to Kelly's familiarity with the music of Brahms and Schumann. Each piece, though a 'miniature', contains a world of feeling and emotional resonance, suggesting that Kelly stood on the threshold of greatness.