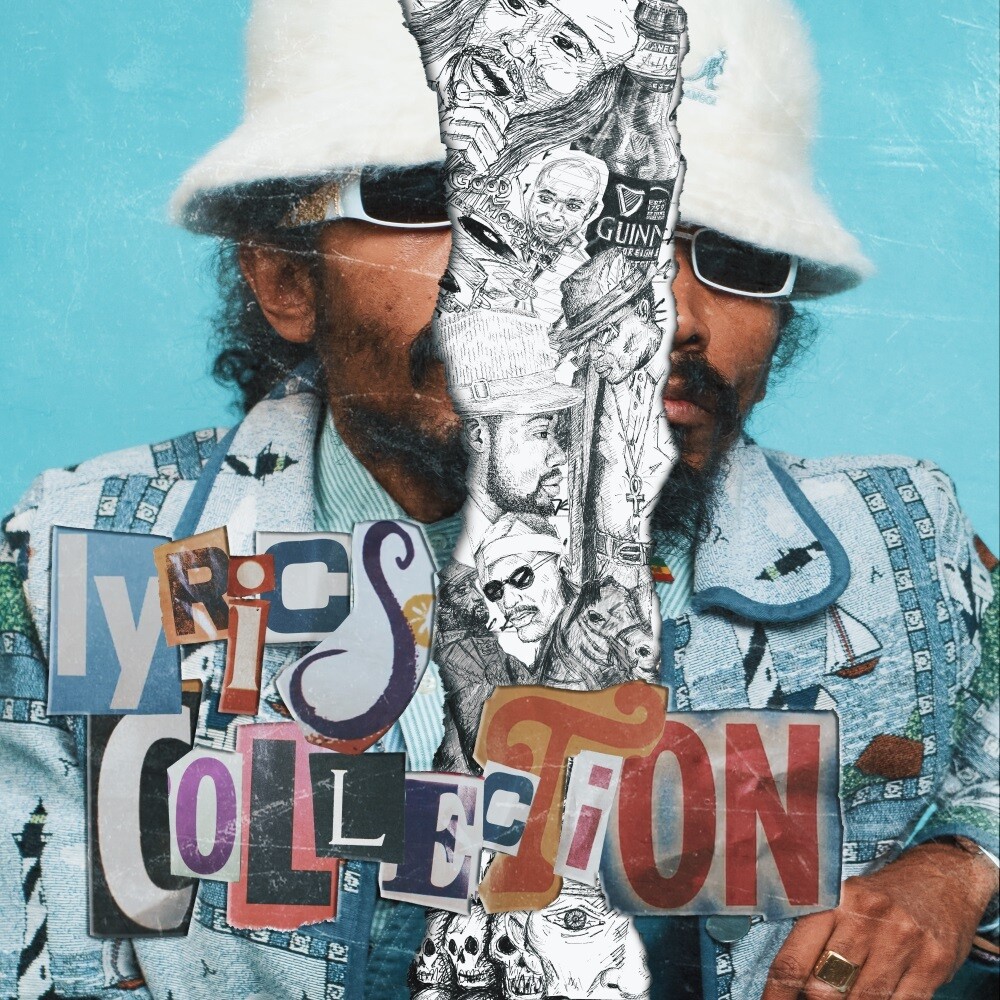 Known by reggae fans worldwide as an original sound system toaster, Micah Williams professionally known as Mr Williamz is a Reggae/Dancehall artist born in London before being moved to Jamaica by his father aged six. By age ten, he was already MC'ing and winning local competitions - such was the culture in Jamaica. At 15, he returned 'home' to London ready to take on the world. With single releases on both Necessary Mayhem and Greensleeves Records, Williamz authentic sound is heavily inspired by the Dancehall style of the 80s/90s and truly channels the sound of Jamaica through a familiar London lens. In demand as an artist, he appears features on tracks from Major Lazer, Shy FX, Mungos Hi-Fi, and Green Lion Crew to name but a few. He has also recorded and performed globally with the lines of Chronixx, Damian Marley, Hollow Point, Gappy Ranks and more. Despite all the features, Williamz has kept fans waiting for his debut album... but they need wait more as '2021' brings about the release of 'Soundkiller Mindset' and ahead of that a super ltd double A-side.